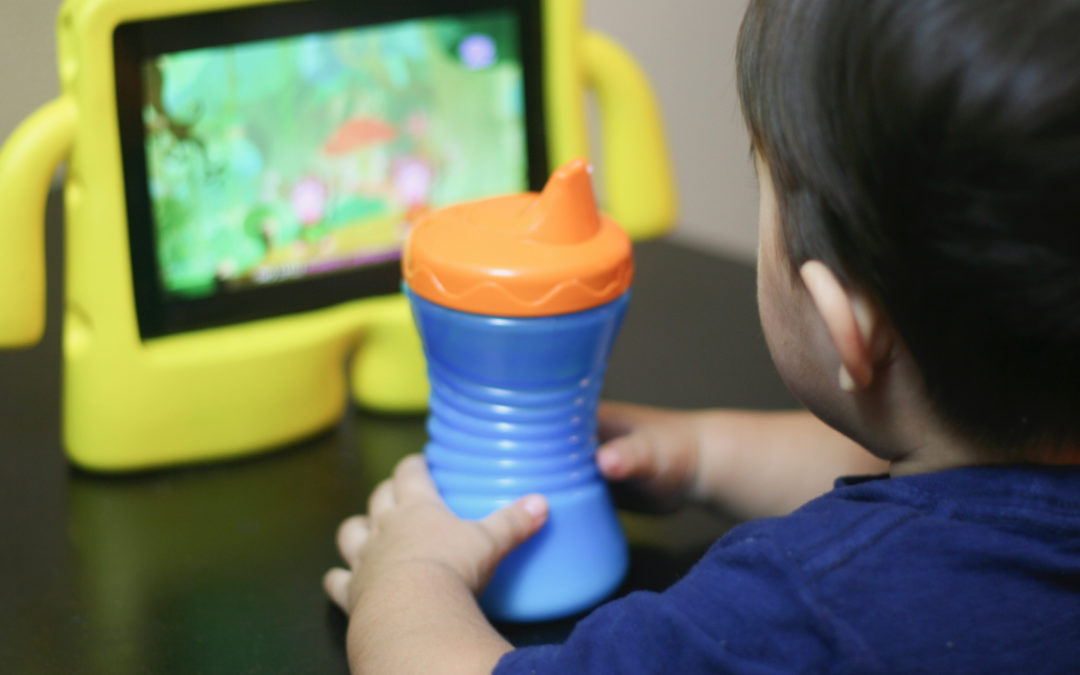 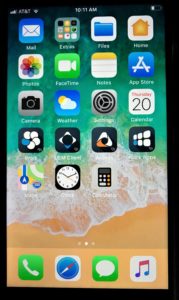 Unlike the generations before us, today’s kids are growing up immersed in advancing technology and digital media. This can produce both positive and negative effects on healthy development. Newfound research reported in the British Medical Journal has revealed the links between excessive screen time and impacted health outcomes. Here is a summary of the report demonstrating 5 Ways Screen Time is Affecting Your Child’s Health.

With this research, the American Academy of Pediatrics has released updated age-dependent recommendations and guidelines to maintain a healthy digital media diet, which include:

Instead of screen time, do the following activities:

This website uses cookies to improve your experience while you navigate through the website. Out of these cookies, the cookies that are categorized as necessary are stored on your browser as they are essential for the working of basic functionalities of the website. We also use third-party cookies that help us analyze and understand how you use this website. These cookies will be stored in your browser only with your consent. You also have the option to opt-out of these cookies. But opting out of some of these cookies may have an effect on your browsing experience.
Necessary Always Enabled
Necessary cookies are absolutely essential for the website to function properly. This category only includes cookies that ensures basic functionalities and security features of the website. These cookies do not store any personal information.
Non-necessary
Any cookies that may not be particularly necessary for the website to function and is used specifically to collect user personal data via analytics, ads, other embedded contents are termed as non-necessary cookies. It is mandatory to procure user consent prior to running these cookies on your website.
SAVE & ACCEPT